Malware Blindness In The Enterprise: How To Counter It?

These days several enterprises encounter suspicious links and websites that are ready to steal their data. This isn't very surprising as cyber crimes have increased tremendously in the last few years. Last year, Zscaler’s platform detected and blocked 2.7 million encrypted phishing attacks per month. It also found that 32 percent of newly-registered, potentially malicious domains were using SSL certificates. These fraudulent activities can not be completely stopped, but, companies can easily counter the malware malpractice by doing malware analysis.

But, before we get on to malware analysis and different tools for malware analysis, let's learn what malware is? Malware can be defined as a program or file that is harmful to a computer, which means these files or programs have the potential to steal, delete or alter sensitive data stored in the system. This malicious software can also keep an eye on the user's activity within the system.

Different forms of malware can be harmful to the user in various ways, as in some cases malware causes little damage, while in other cases it turns out to be disastrous. These can be spread through any means, either physically or virtually. The most common way of allowing malware to enter is through USB transfers or clicking on phishing emails.

How To Counter A Malware Attack?

Malware analysis can be defined as the process in which suspicious files and URLs are scanned properly to understand their behavior and purpose. In case any outcome is against the user, then the user can easily avoid or stay alert of the malware attack.

Malware analysis is done in various ways i.e. static, dynamic, or hybrid, depending upon the choice and situation.

In static malware analysis, there is no need to run the code, as files are examined thoroughly to identify any signs of malicious content. This type of analysis has been useful in determining malicious infrastructure, libraries, or packed files.

The best malware analysis tools for static analysis can be disassemblers or network analyzers, as these tools can scan the malware without running the code. But, one demerit of using this analysis is that it fails to detect some sophisticated malware that has malicious runtime behavior.

This type of analysis is now used by enterprises to study malicious files more thoroughly. It is conducted in a safe environment called a sandbox, where suspected malicious codes are operated. In this closed system, the analyzers can closely inspect the malware, without letting the malware corrupt the system. Certain dynamic malware analysis tools are best at uncovering the truth of malware files by giving analyzers deeper visibility. But, sometimes dynamic malware analysis fails if the adversaries have hidden the code and let the code remain hidden until favorable conditions arise.

Both static and dynamic malware analysis have their drawbacks. But, better scanning results can be obtained if both methods are combined. With hybrid malware analysis, even the hidden codes can be detected. Hybrid analysis has been very useful in scanning and detecting even the most sophisticated malware.

Malware analysis isn't a single-step process, as it includes several stages to complete the analysis of a suspected file. Let’s take a look at the stages step-by-step.

Static properties of malware are the strings that are embedded in a malware code, header details, metadata, embedded resources, and other elements. This detection is very essential to create Indicators Of Compromise(IOCs). Getting these elements detected can be done very quickly as there is no need to run the codes.

Another reason why static properties analysis is the first step is that its results indicate whether a further investigation is required or not.

In behavior analysis, the sample of malware is taken for observation and interaction by running the code. While running the code, the analyst deeply studies different things like sample registry, file system and process, and network activities. In case any malware is suspected to be harmful, then the analysts simulate the sample to test their theory. This is the reason why professional analysts are needed for behavior analysis.

This stage is one of the quickest and easiest ways to access any suspected file, link or website. In this analysis, it can be quickly determined if the malware can infiltrate the network or not. Also, it produces easy-to-read reports for the security team to take further steps as quickly as possible. This step requires fully automated tools to determine the suspicious nature of malware.

Code reversing is a special skill among analysts but it is quite tedious.

This is the final stage of malware analysis in which the analysts reverse engineer the code with the use of debuggers, disassemblers, compilers and more. They then use this code to determine the logic of the malware algorithm. This helps them understand the hidden abilities of the malware.

Malware attack is a common thing that cybercriminals do, but with the advancement of technology, a suspicious attack can be easily detected and countered in advance. So, it is always advisable to click on any suspicious link only after determining its authenticity. 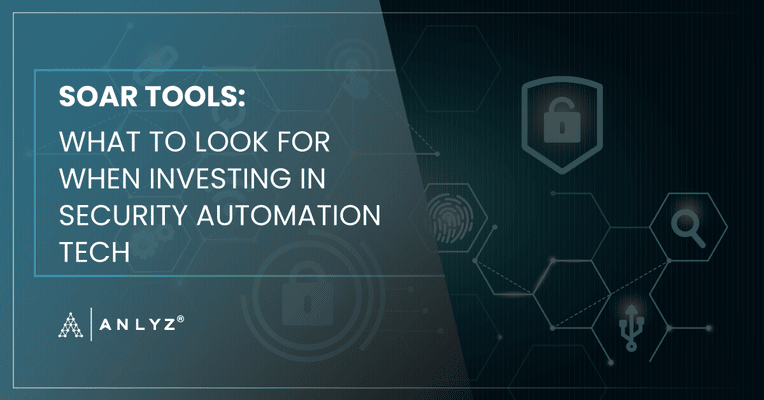 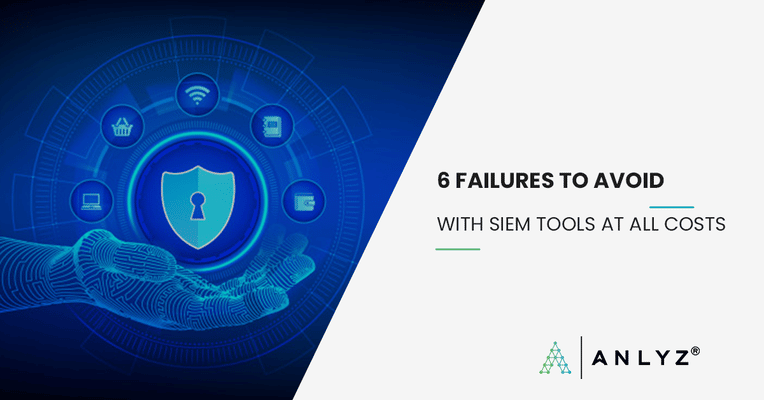 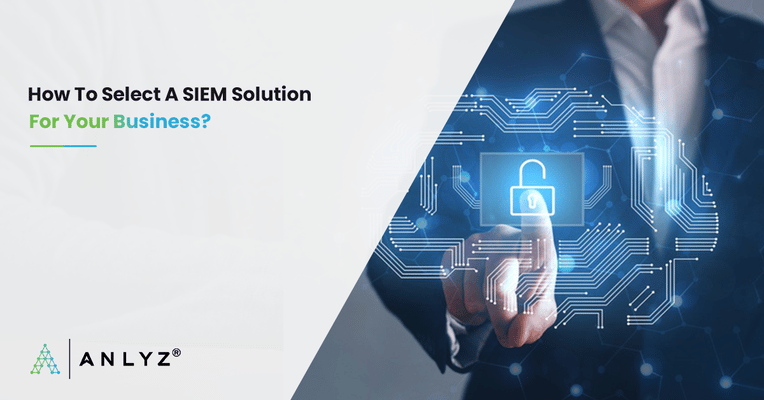 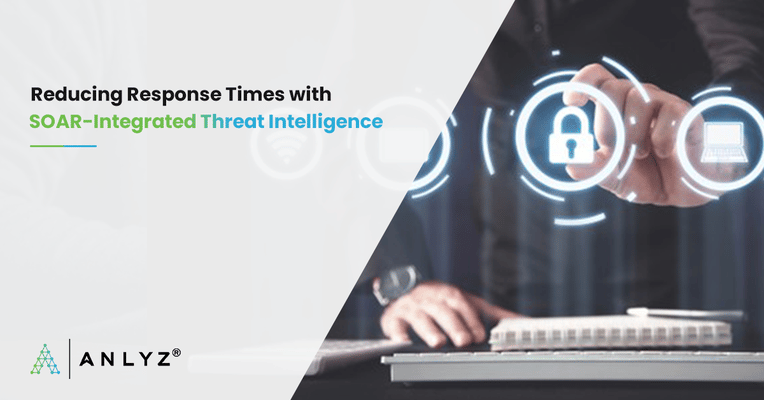